James Lin was from 2004 till 2016 member of ICNIRP. [The ICNIRP provides guidelines for radiation safety limits that most countries use.]  Lin was loyal to ICNIRP until he left ICNIRP in 2016.

In an article in IEEE Microwave Magazine last November, Lin corrects ICNIRP. He justifies his position that there are now two large, well-executed and solid studies that point in the same direction: cancer from exposure to GSM and to CDMA – two key technologies in mobile communication. He also points out that the data in the large US NTP study, which found a clear correlation between exposure to mobile radiation and cancer rates in rats, shows even greater cancer risk than revealed in the final report. –Here it is possible that James Lin has Arthur Firstenberg’s note in mind: Firstenberg’s analysis shows that the….

NTP study shows “good” results [in the meaning of, I guess, fitting more with what the industry liked more: to play down the risks] because the differences between control group and exposed group are far lower than they would have been if the control group had been better shielded –blog post 16.07.2018-.–

Lin therefore advocates for WHO-hazard class 1 (carcinogenic), instead of today’s 2B (possibly carcinogenic). It is a an airtight argumented conclusion, with support of an overwhelming amount of research results (see, for example, the reviews in Flydal & Nordhagen 2019). 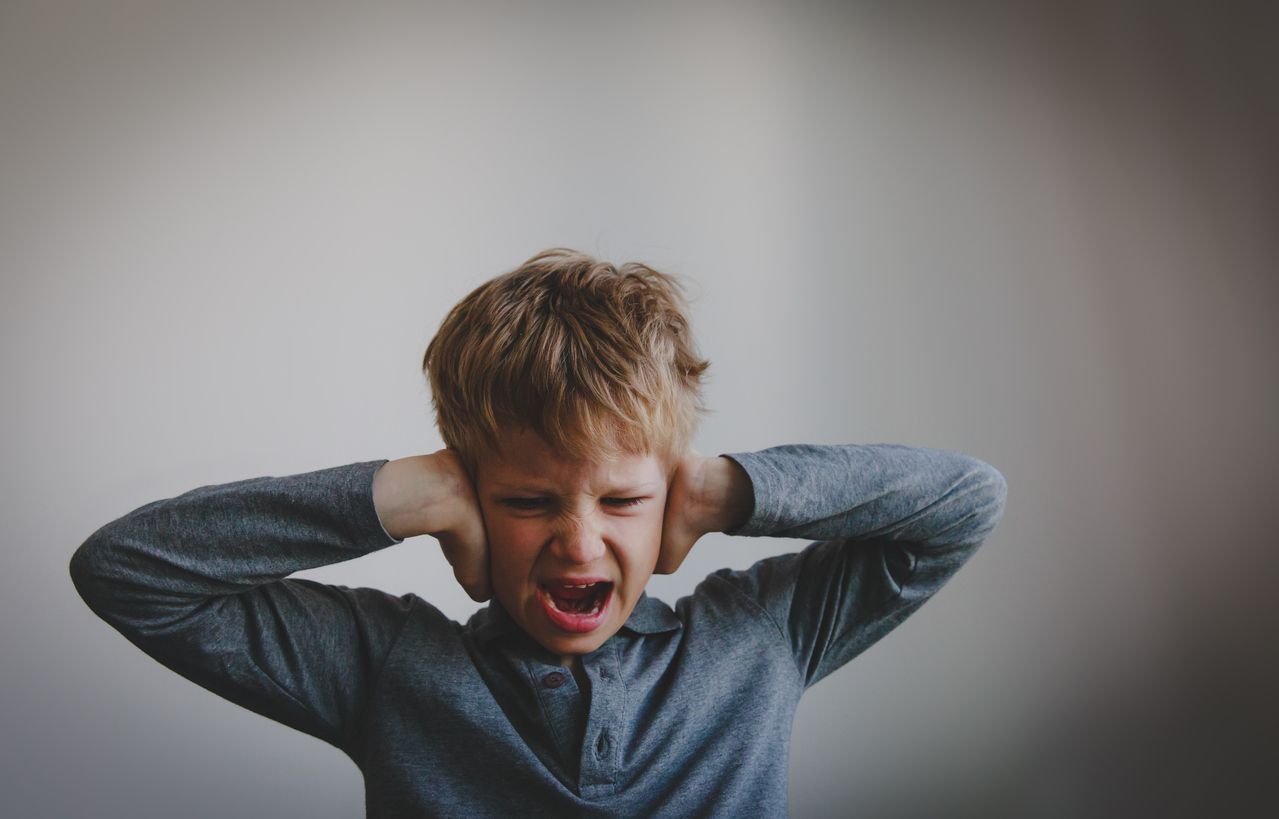 "Low Does EMFs may cause Severe Health Effects"

“Low dose” exposure to EMF may cause “severe health effects&rd... 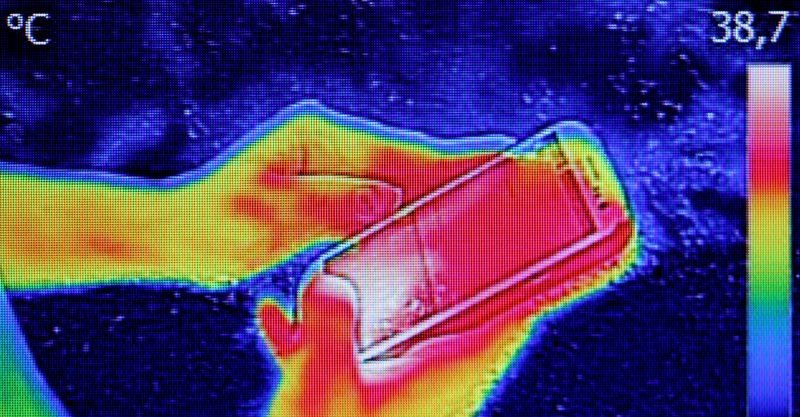 What we at EMF Solutions' know about many EMF studies is that EMF's have been s...